#OnThisDay 1920 The first Black and Tan to be killed in the War of Independence, Alexander Will from Forfar, Scotland (not in pic) died from wounds suffered from a grenade blast during an attack on Rathmore Barracks by 5th Batt Kerry No 2 Brigade. Another constable was wounded.

The attack, which wasn’t the first, nor the last on the barracks lasted all night and eventually had to be called off as the next dawn brought more Crown reinforcements to Rathmore. 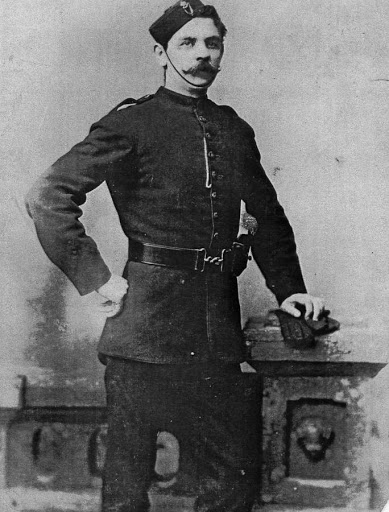