#OnThisDay 1642 Eoghan Rua O’Neill landed at Doe Castle in Donegal & was given command of an Irish army during the Irish Confederate Wars. An officer in the Spanish Army and a veteran of the European wars, he had a string of victories, notably Benburb in 1646. However, political infighting among the Confederates prevented O’Neill reaching his true potential and gaining victory in Ireland. His early death in 1649 prevented him facing Cromwell in battle. It is said that given his experience in continental warfare and especially siege warfare, he would have been a very good match for Cromwell’s Parliamentarians.

It is rumoured that he was poisoned by one of Cromwell’s agents but in reality it was most likely gout, which he complained about days before he passed away on Lough Oughter Castle in Cavan. 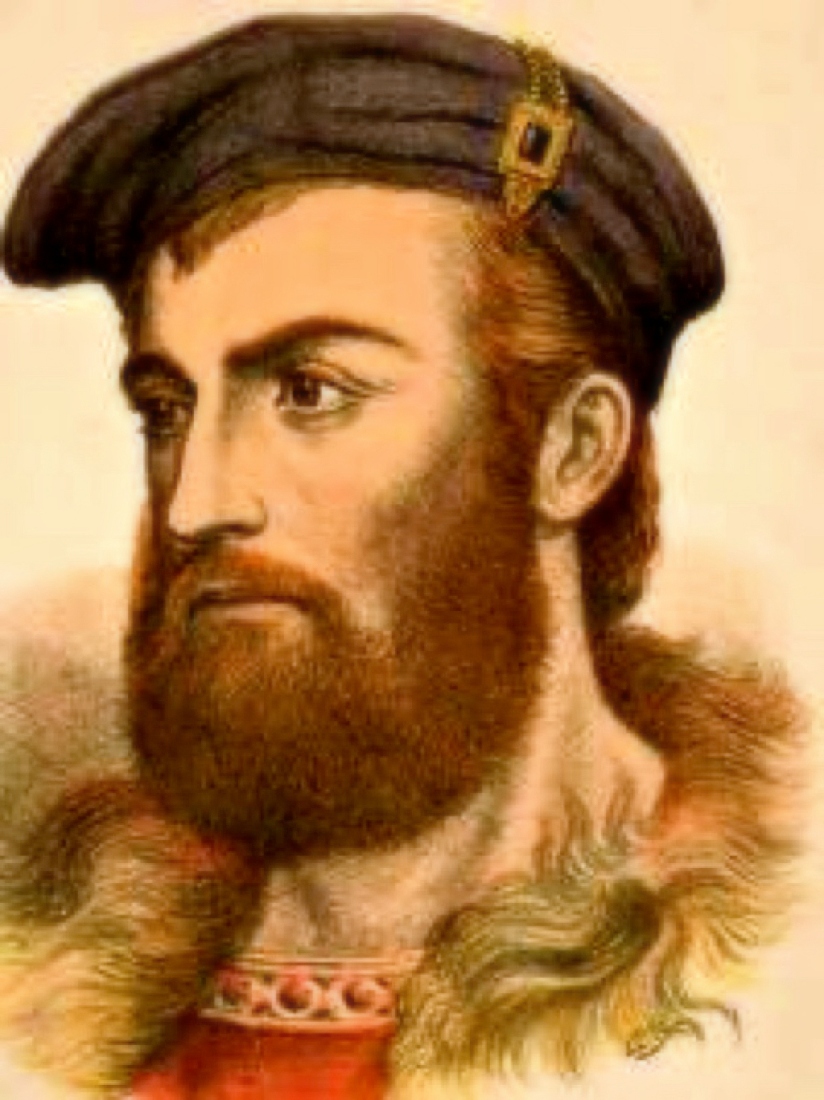