“When our friendless standards were first unfurled, who were the strangers who first mustered around our staff, and when it reeled in the light, who more brilliantly sustained it than Erin’s generous sons. Ireland, thou friend of my country in my country’s most friendless days, much injured, much enduring land, accept this poor tribute from one who esteems thy worth, and mourns thy desolation. May the God of Heaven, in His justice and mercy, grant thee more prosperous fortunes, and in His own time, cause the sun of Freedom to shed its benign radiance on the Emerald Isle.”

It is estimated that one-third to one-half of George Washington’s army were Irish born or first-generation, including 1,492 officers and 26 generals, 15 of whom were Irish natives, chief among them Commodore John Barry (pictured left), from County Wexford, who became the “Father of the U.S. Navy.” 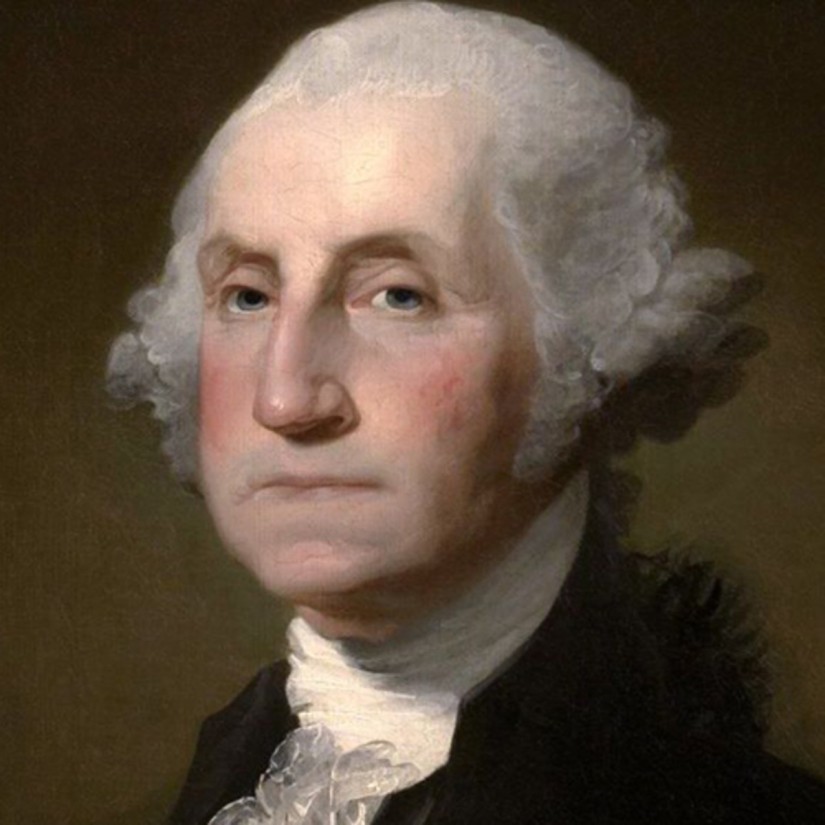