#OnThisDay 1862 The Battle of Stones River began. Cork born Confederate General Patrick Cleburne attacked & swept two divisions aside. What prevented a total collapse of the Union line was Irish-American General Philip Sheridan’s anticipation & stout defence. The Union Army would get a much needed win from this battle days later when it ended which helped boost morale following the disastrous Battle of Fredericksburg. 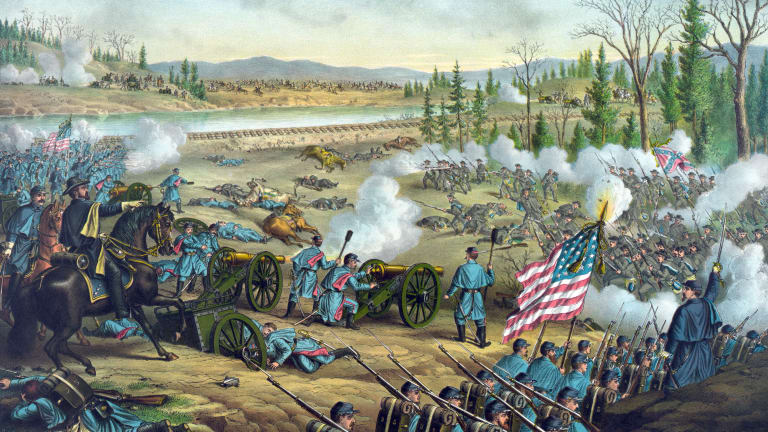