#OnThisDay 1939 De Valera declares Ireland would be neutral during WW2, better known as ‘The Emergency’. Of course, Ireland was not neutral in the strictest sense but rather “neutral but on the Allies’ side”.

Listen here to John Dorney from The Irish Story and I talk about Ireland during the Second World War here: https://podcasts.apple.com/ie/podcast/irelands-neutrality-in-second-world-war-john-dorney/id1365677620?i=1000474907990 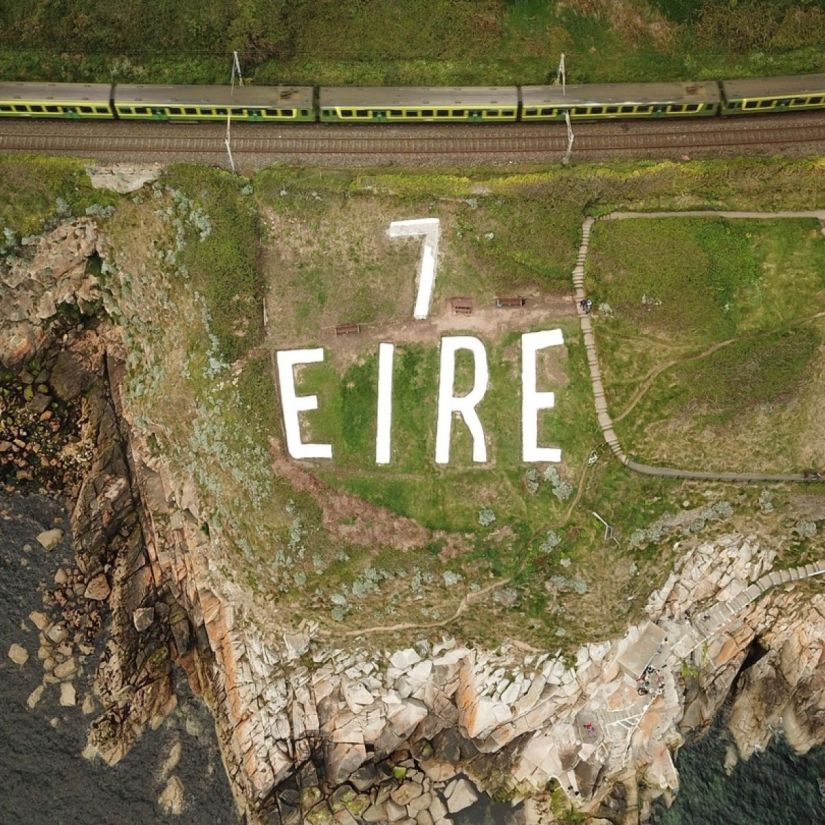