#OnThisDay 1906 Lt. Col. James Quinlan MOH died. From Clonmel, Quinlan was a Major in the Union Cavalry during the American Civil War. He charged&silenced the enemy guns, held the position against overwhelming numbers& covered the retreat of the 2nd Army Corps. 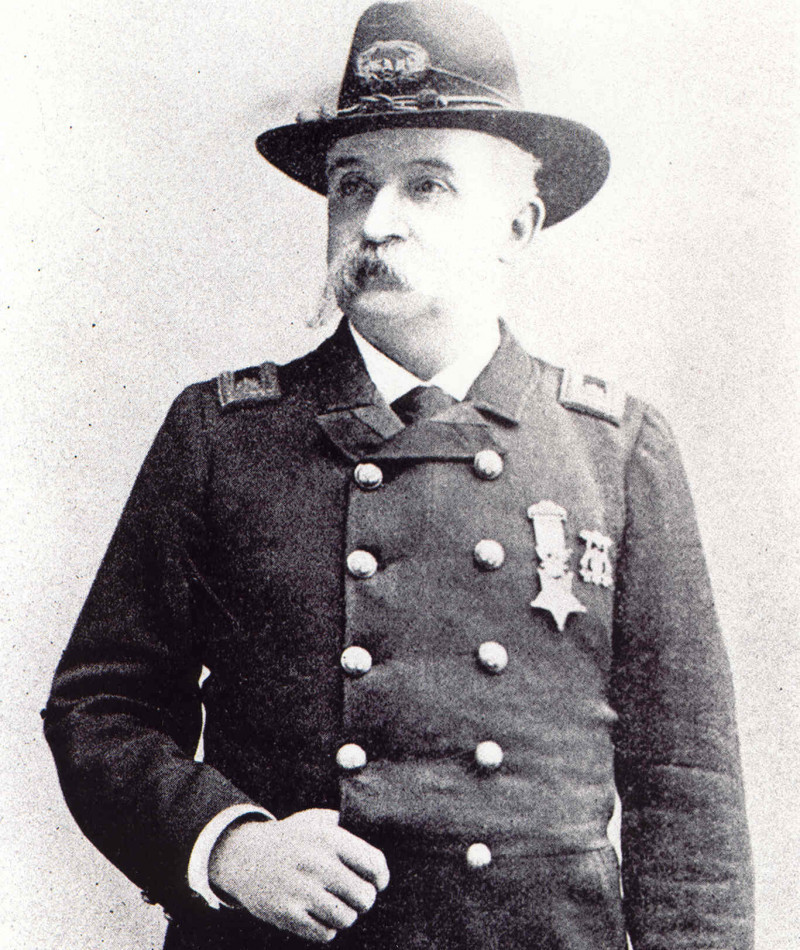