#OnThisDay 1864 At the Battle of Mobile Bay, the Union Army & Navy launched an attack on two Confederate forts to stop blockade runners. In the fighting, 14 Irish men in the navy were awarded the Medal of Honor. Roughly 20% of the Union Navy were Irishmen.

One of the fourteen Irish men to receive the MOH was Richard Dunphy, a coal heaver on USS Hartford (in picture). Dunphy lost both arms above the elbow from a shrapnel wound. He struggled with everyday tasks for the rest of his life &later had an alcohol addiction & became abusive to his wife. 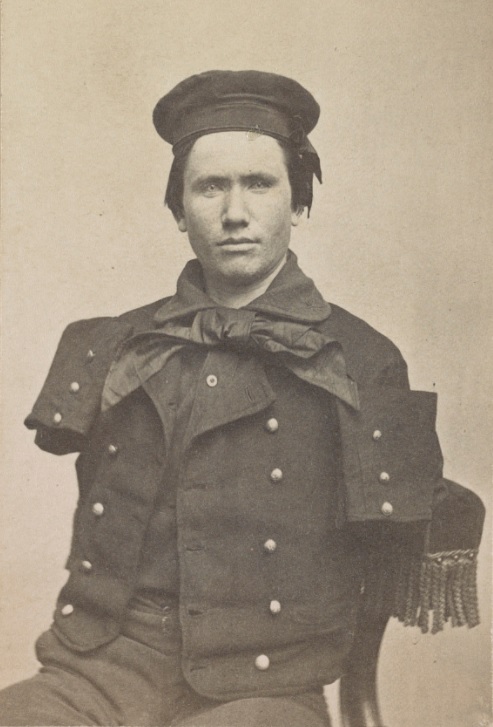