#OnThisDay 1850 Field Marshal Herbert Kitchener was born in Ballylongford, Kerry. Kitchener was a soldier & statesman who fought & administered in many parts of the British Empire.

He served in Egypt and was an intelligence officer on the mission to save General Gordon in Khartoum (which failed). He was Governor-General of eastern Sudan during his time he commanded the British Army to the victory at the Battle of Omdurman. Here a tribal Mahdist army twice the size of the British force but lacking the modern military hardware was easily beaten with little to no losses on the British side.

During the Boer War, he was Chief of Staff. Following several defeats and his method of blockhousing the South African countryside to helm in the Boers failed, he introduced a scorched earth policy (a policy included the systematic destruction of crops and slaughtering of livestock, the burning down of homesteads and farms, and the poisoning of wells and salting of fields ) & concentration camps which lead to the deaths of nearly 30,000 people, mostly women and children. A ratio of about one in four inmates.

After the Boer War he served as Chief of Staff in India and then Military Governor in Egypt.

During the First World War, he was appointed Secretary of War. A.J.P. Taylor has pointed out: “He startled his colleagues at the first cabinet meeting which he attended by announcing that the war would last three years, not three months, and that Great Britain would have to put an army of millions into the field. Regarding the Territorial Army with undeserved contempt, he proposed to raise a New Army of seventy divisions and, when Asquith ruled out compulsion as politically impossible, agreed to do so by voluntary recruiting.”

Kitchener had 175,000 men volunteer in the single week ending 5th September. With the help of a war poster that featured Kitchener and the words: “Join Your Country’s Army“, 750,000 had enlisted by the end of September. Thereafter the average ran at 125,000 men a month until June 1915 when numbers joining up began to slow down.

Kitchener died on 5th June 1916 when the ship he was on hit a German mine en route to Russia. 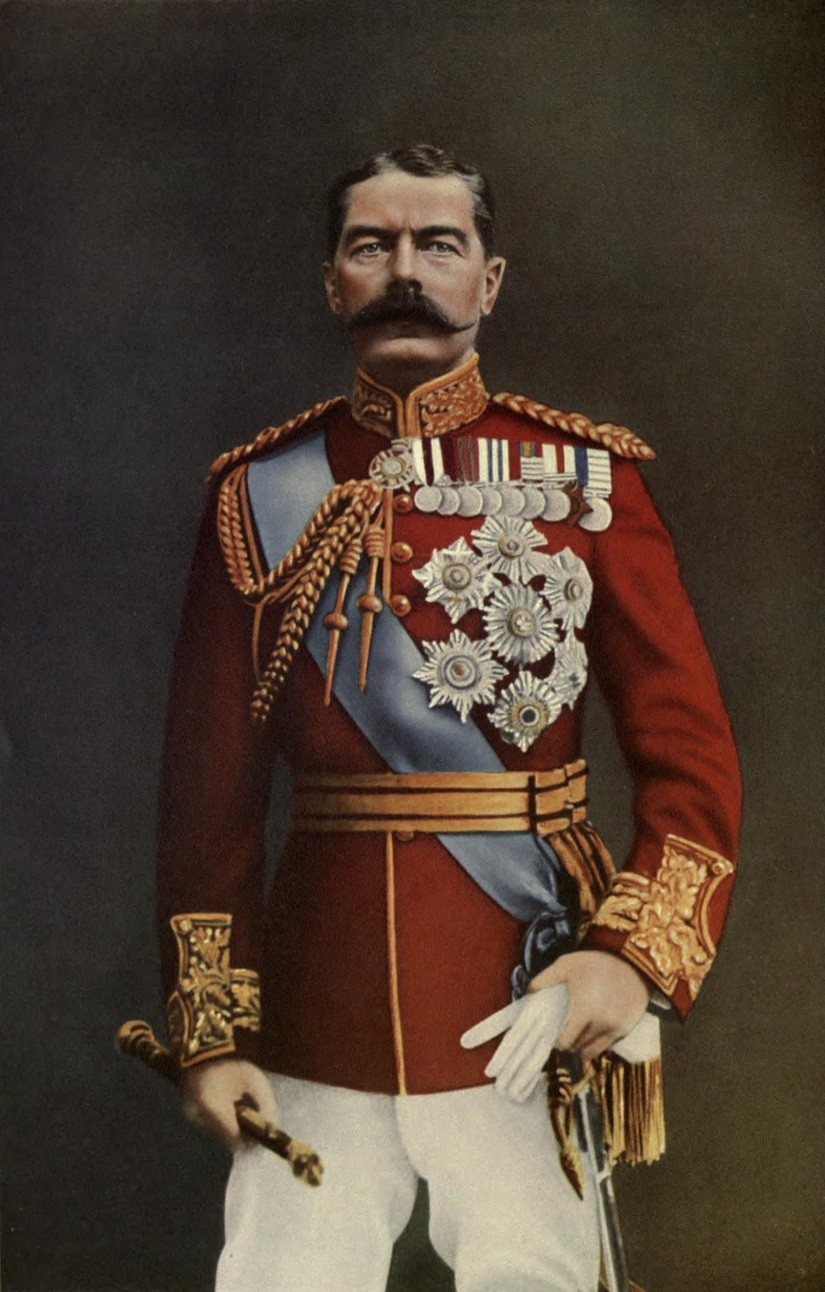