#OnThisDay 1886 Richard Mulcahy was born in Waterford. He fought alongside Thomas Ashe in one of the few successful rebel actions during the Easter Rising in Ashbourne, was Minister of Defence in the First Dail, was IRA Chief of Staff during the War of Independence & became head of the National Army following Collins’ death. He later became a politician for Fine Gael and was Minister for Education in the 1940s. 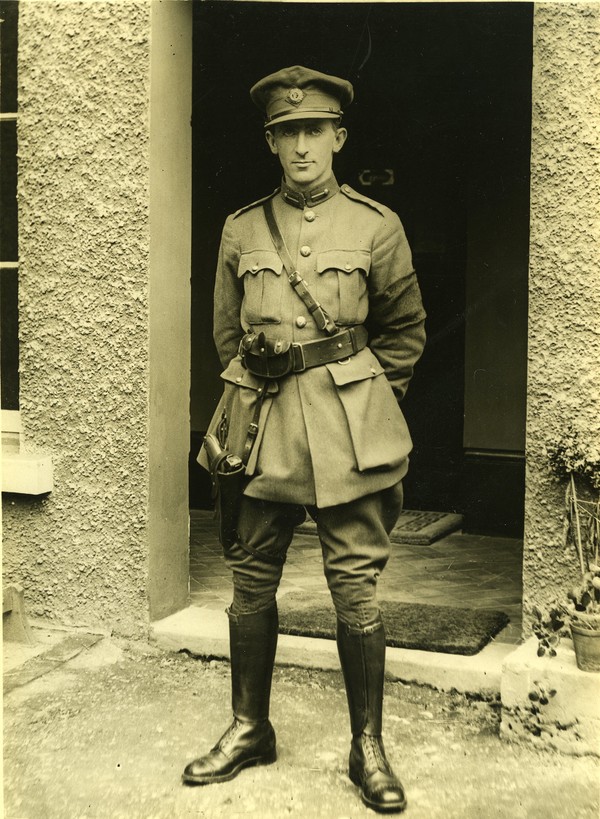