#OnThisDay 1916 Éamonn Ceannt was executed in Kilmainham Gaol. He wrote to his wife

“I die a noble death for Ireland’s freedom.”

“I leave for the guidance of other Irish Revolutionaries who may tread the path which I have trod this advice, never to treat with the enemy, never to surrender at his mercy, but to fight to a finish…Ireland has shown she is a nation. This generation can claim to have raised sons as brave as any that went before. And in the years to come Ireland will honour those who risked all for her honour at Easter 1916.”

“Ireland has shown she is a nation. This generation can claim to have raised sons as brave as any that went before.” 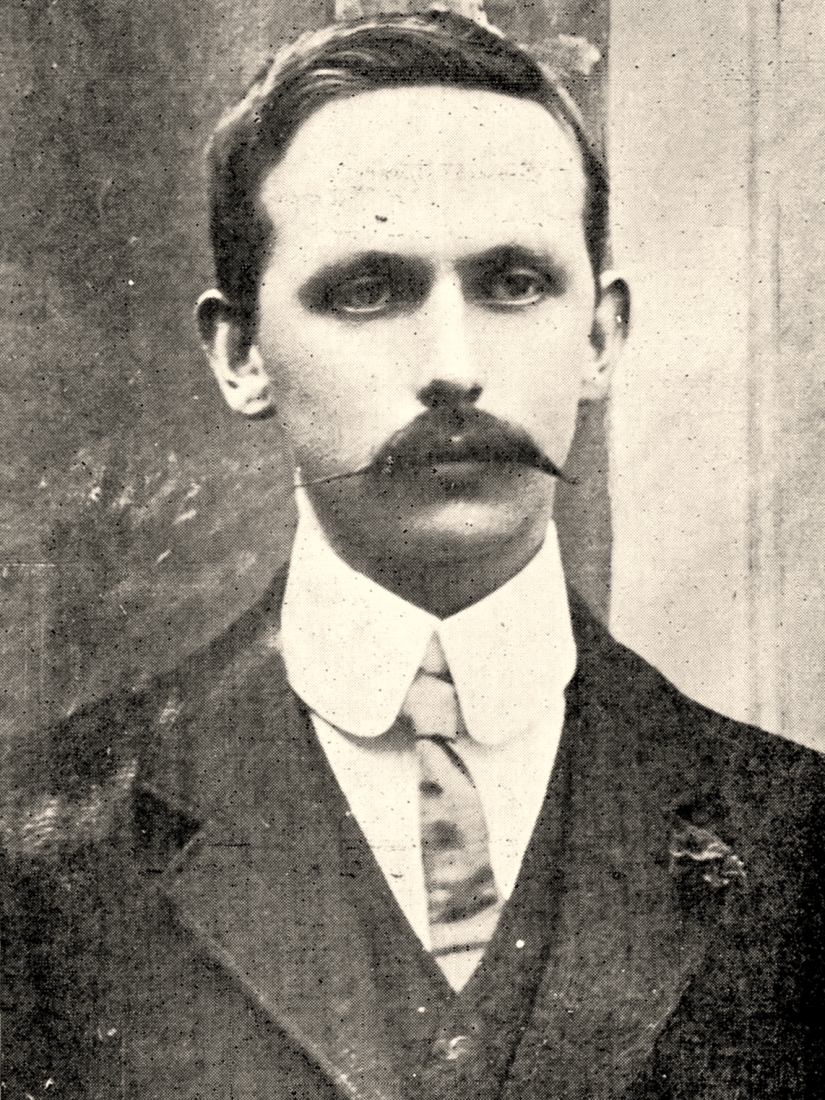