#OnThisDay 1914 Nearly 100 British Army officers offer their resignations in what became known as The Curragh Mutiny. This was in protest of the implementation of Home Rule & the possibility of ‘Marching on Ulster’ to enforce it. The British Government could not enforce Home Rule which had been passed through the House of Lords.
A Civil War between Unionists and Nationalists seemed likely. 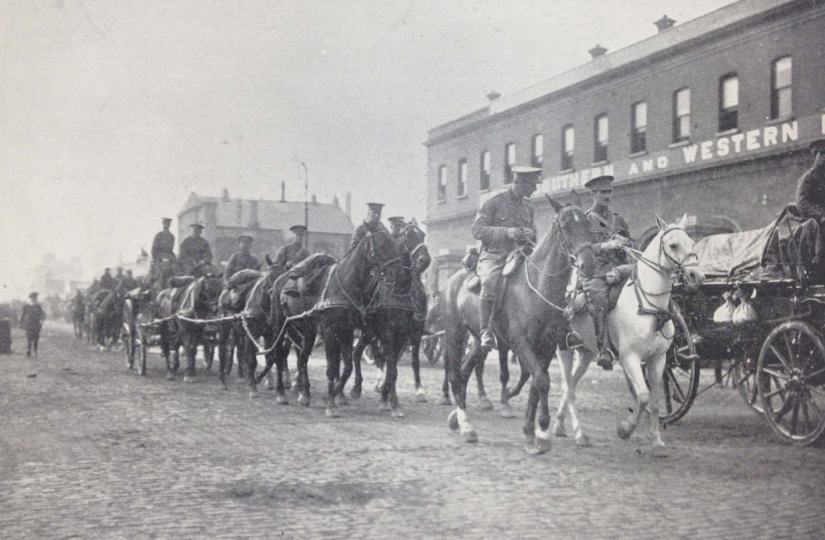