#OnThisDay 1921 The dead bodies of three British soldiers were found on the Clare-Galway border, shot by the East Clare IRA. The British said the soldiers were deserters but they were most likely spies. A note found around the neck of one of the soldiers with the words ‘Spies tried by Court-Martial and found guilty, all others beware’.
The East Clare Brigade had also captured British General Lucas (see below). 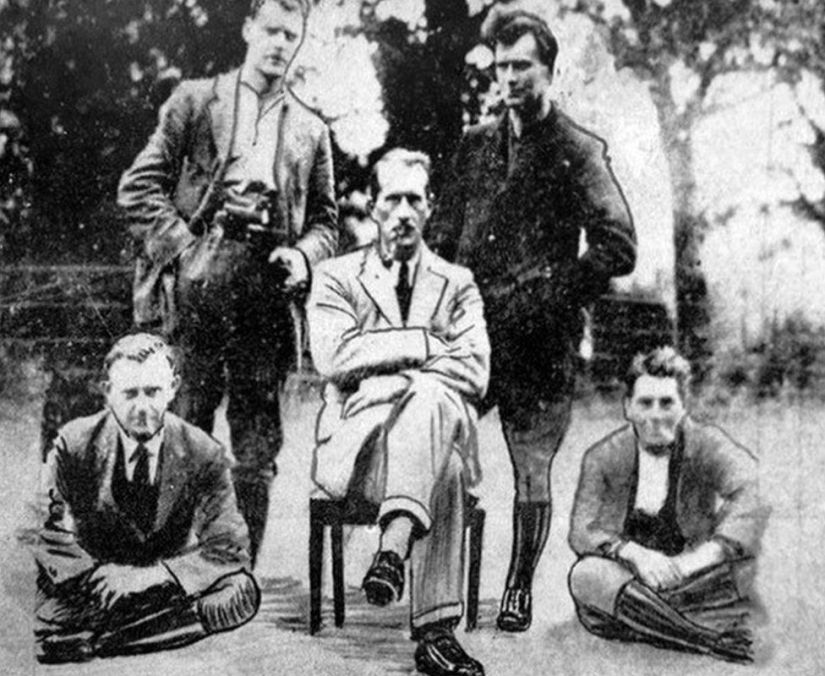