#OnThisDay 1920 The IRA, led by Liam Lynch & Ernie O’Malley attack & capture a British Army barracks in Mallow, killing a sergeant & taking a cache of arms & ammo. This is the only barracks to be captured during the war. Later British soldiers burn Mallow town centre in a reprisal causing £1000s in damages and hundreds of local jobs. 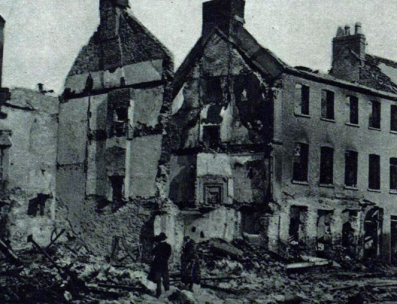 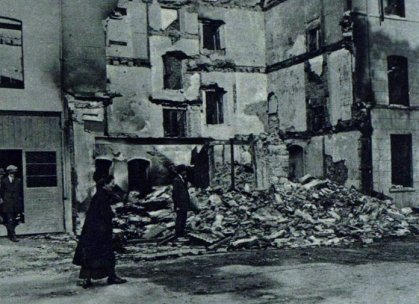